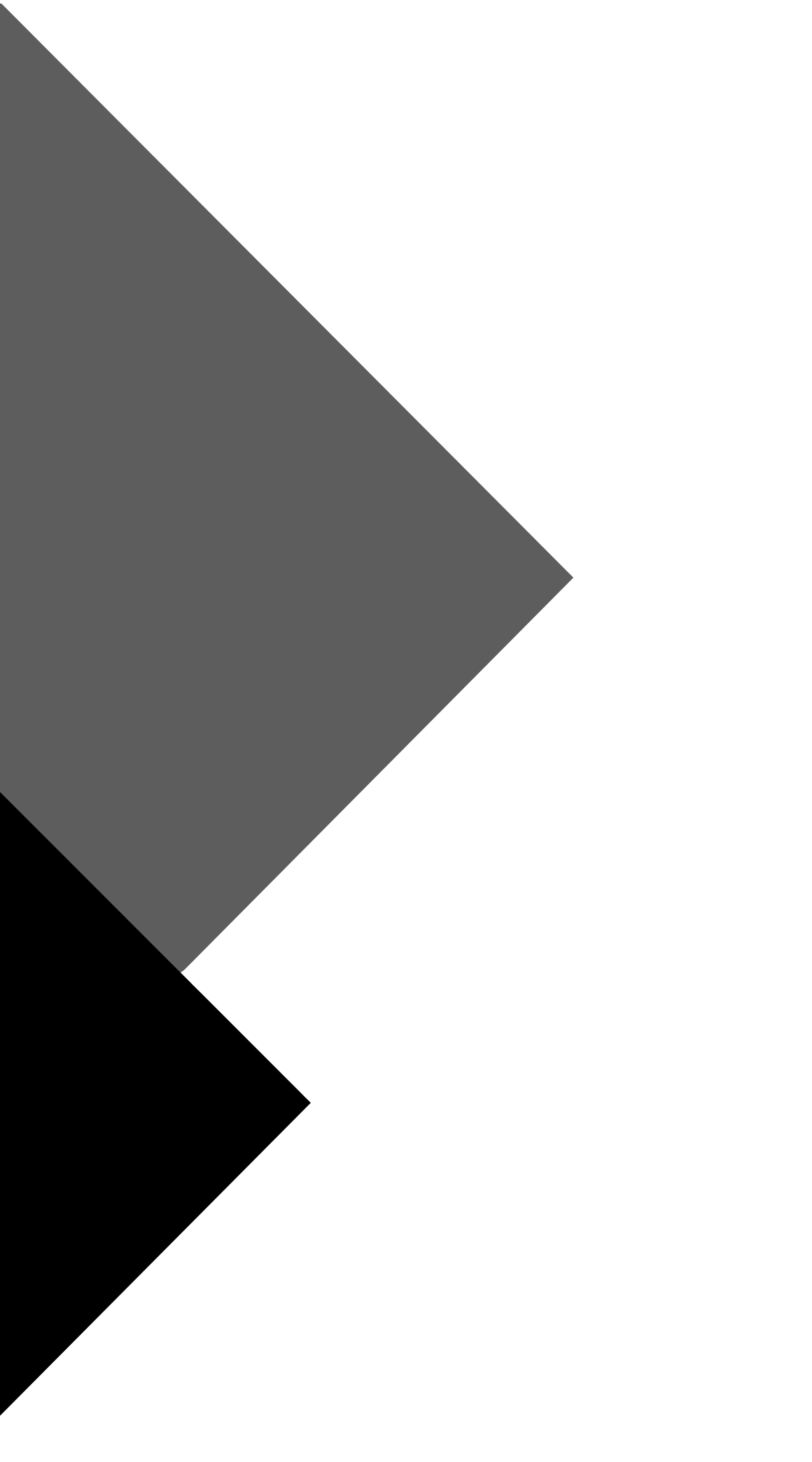 Lakes Marina is a 187-berth private development taking place in Queenstown, with oversight by QLDC to ensure the community’s interests are managed. To make way for the development of the Marina, the existing Council-owned Frankton Public Jetty structure - sited within the construction area - needed to be relocated and reopened ahead of the busy summer boating season.

APL collaborated closely with key stakeholders; the Harbourmaster, Coastguard, Wakatipu Community, Maritime Preservation Society, commercial users such as Kawarau Jet, and Watersport World, and the Marina’s private developers to ensure the success of the project. Our team coordinated the design and consents for the relocation of the facility, as well as securing an agreement with the developers to make temporary use of specialist hydro excavation equipment they had brought in. This enabled the speedy removal of the existing jetty structure poles, avoiding potential future problems which would have taken significant time and cost to correct later.

APL managed all aspects of the project:

A competitive tender of the works

Management of the construction